YES, North Korea Is a REAL Threat to America – Here’s Why (Video) 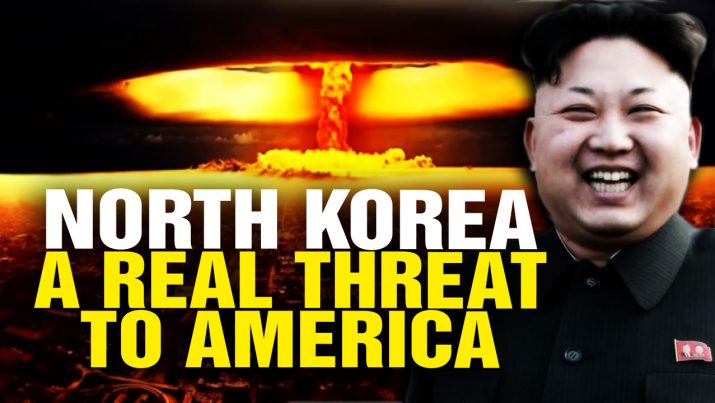 Mike Adams explains why Kim Jong-Un is NOT rational and is therefore an extreme danger to the United States because he possesses dozens of nuclear weapons.

Podcast Transcript: “I’m going to disagree with some of my independent media colleagues on this point regarding North Korea and Kim Jong-un. By the way, this is what’s great about the independent media, it’s not homogenized analysis. It’s not the same fake news story that you get on CNN everyday, MSNBC or the New York Times. In the independent media you are going to have independent views and independent analysis. That’s what is beautiful about this whole process. I’ve seen some people arguing that Kim Jong-un is not a danger to the United States. If you get down to why they are arguing that – again I disagree with that argument – they are saying it’s because Kim Jong-un is rational. That is essentially their argument…” Listen to more below:

YES, North Korea is a REAL threat to America (here’s why) from NaturalNews on Vimeo.