Why I Escaped to TEXAS (Video) 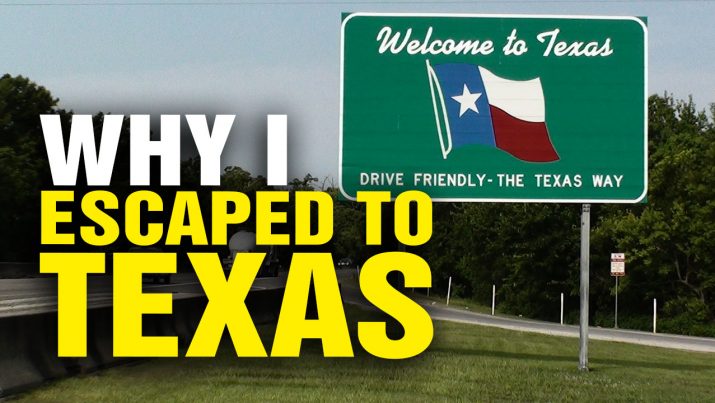 The Health Ranger explains why after living in different countries around the world, he relocated to Texas.

Podcast Transcript: “People still ask me the question where they should live if they want to escape tyranny. They know that I’ve lived in South America, I was a resident of Ecuador, I’ve lived in Taiwan, I’ve traveled extensively … I haven’t been to Africa, but I’ve been to many other places around the world – Europe, Australia, Southeast Asia, Central and South America, and so on. So, people are often asking me this people. I’m not trying to get more people to come to Texas, because we don’t want people in Texas unless you are pro-liberty, pro-constitution and own a gun. Just putting that out there. Everywhere I lived in the world, nothing compares to Texas…” Listen to the full podcast below:

Why I escaped to TEXAS from NaturalNews on Vimeo.